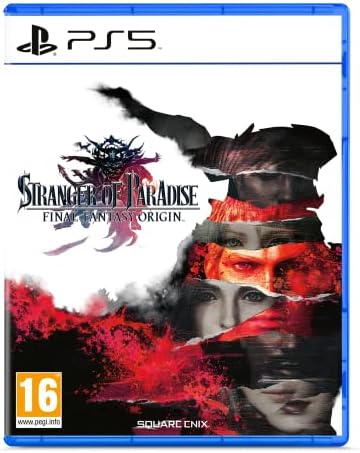 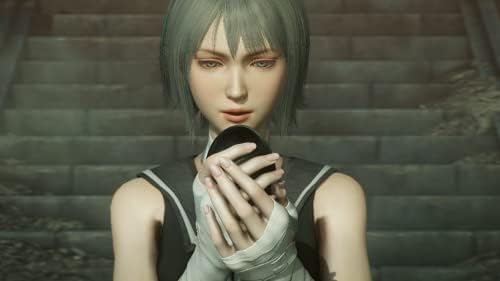 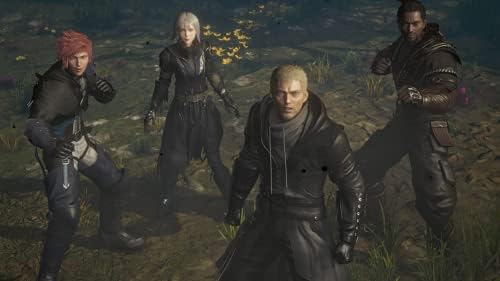 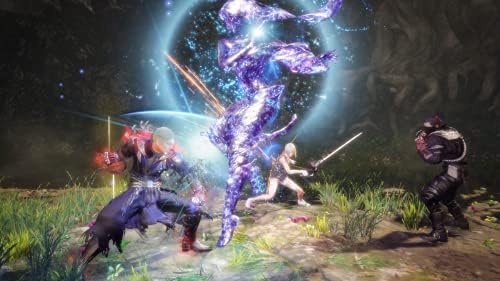 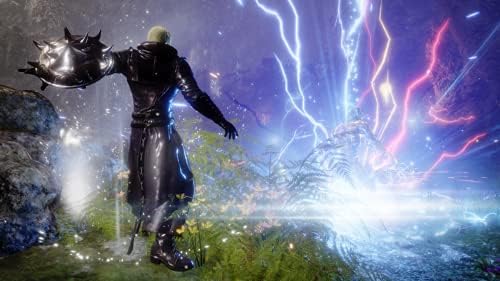 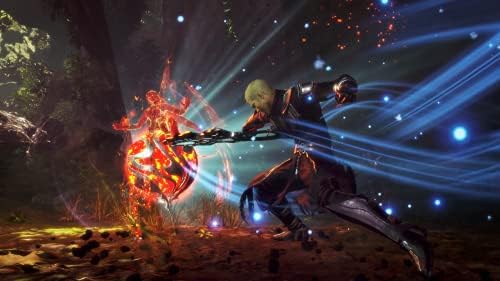 STRANGER OF PARADISE FINAL FANTASY ORIGIN is a new action RPG by Square Enix Ltd. in collaboration with Team NINJA from KOEI TECMO GAMES, that brings a bold, new vision to the FINAL FANTASY series. With the memory of their struggle buried deep in their hearts…

In this hard-core action RPG, Jack must hazard numerous gauntlets to bring the light of the crystals back to a kingdom conquered by darkness.

Fight your way through excruciating battles with a variety of means to pulverize your enemies. With multiple difficulty options and a wide selection of jobs and weapons available to customize your party, you can choose exactly how you want to play.

SWITCH BETWEEN TWO JOBS DURING BATTLE – Various types of weapons, such as greatswords, daggers, and spears, determine a character’s job when equipped. Acquire new abilities and jobs through a character enhancement system called the Job Tree. Completing the picture, equipped weapons and gear are reflected in the character’s appearance.
BOUNDLESS LOOT, DEEP CRAFTING AND VISUAL CHARACTER CUSTOMIZATION – For the first time ever in a non-MMO entry in the FINAL FANTASY series, every piece of gear equipped will be visually represented in game. A richly rewarding crafting system and bountiful loot lets you customize your entire party and choose how you look and play.MULTIPLAYER MODE – Experience co-op play in a group of up to 3 players through online multiplayer mode. Enjoy the main story and side missions with your friends.

The tools for a truly decentralized future

On-Chain Financing – What is it and How Does it Work?

Artificial Intelligence and Bots are Now Growing Our Food

zkSync Is About to Launch Its Mainnet 2.0. Here’s What to Expect

How bad is the current state of crypto? On-chain…

Has Polygon’s (MATIC/USD) lost its mojo, or should you buy…