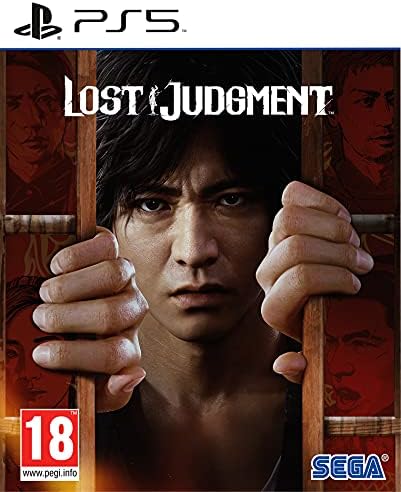 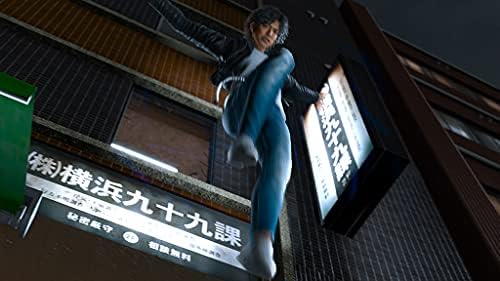 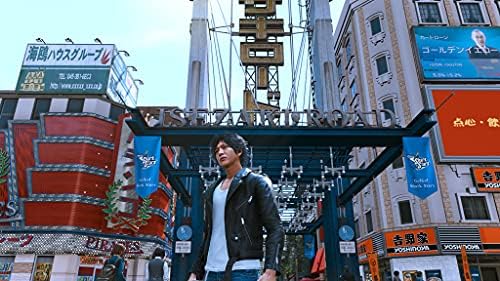 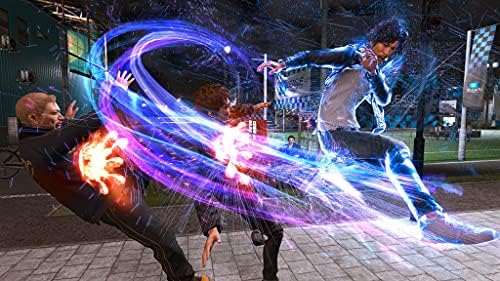 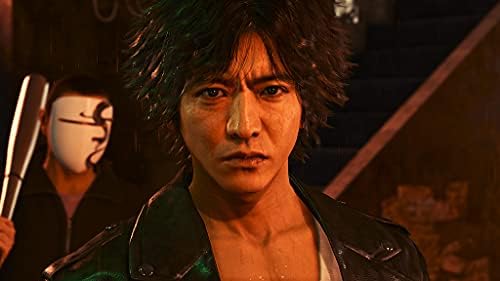 December 2021, Tokyo district court. Akihiro ehara stands accused of groping a woman on a crowded train. A bystander’s video Footage of his attempt to flee the scene and subsequent apprehension is all over the news, and public outcry demands a maximum sentence. “Three days ago, a Dead body was found in an abandoned building in yokohama. Have you identified it yet?” he proclaims as confusion cuts through the court room. His defence lawyer, saori shirosaki, has no doubt that crucial details of the situation have been overlooked, as ehara was not even tried for the murder. She contacts detective Takayuki yagami to investigate this further. How could ehara have committed two crimes at once? Was the sexual battery just a cover up? Has ehara gamed the entire justice system? As victims surface and yagami digs farther into the truth, he is faced with a question: defend the law, or enact justice? From just a single stumble, one can become a monster….
Rated ‏ : ‎ Ages 18 and Over
Language ‏ : ‎ English
Product Dimensions ‏ : ‎ 13.9 x 1.5 x 17.9 cm; 100 Grams
Release date ‏ : ‎ 24 Sept. 2021
ASIN ‏ : ‎ B094F3BGL3
Item model number ‏ : ‎ ATLA27.UK.24ST
Country of origin ‏ : ‎ Austria

freeform combat – yagami’s distinct martial arts forms grant him mastery of any situation from group ambushes to single-target takedowns. Harness crane, Tiger, and the new Snake stance, a graceful style that can deflect and return an opponent’s strikes, using their energy against them.
investigative action – yagami’s arsenal of detective tricks grows with new gadgets, stealthily tracking suspects, and crafty methods of infiltration. Leave no Stone Unturned in pursuit of the truth.
no place finer – Immerse yourself in the bustling downtowns of Tokyo and yokohama at your own pace within an authentic setting that only the rgg studio can deliver. Game at Club SEGA, find your next favorite hangout, take on cases from LOCALS need, and beyond

June gloom takes on a new meaning in another 2022…